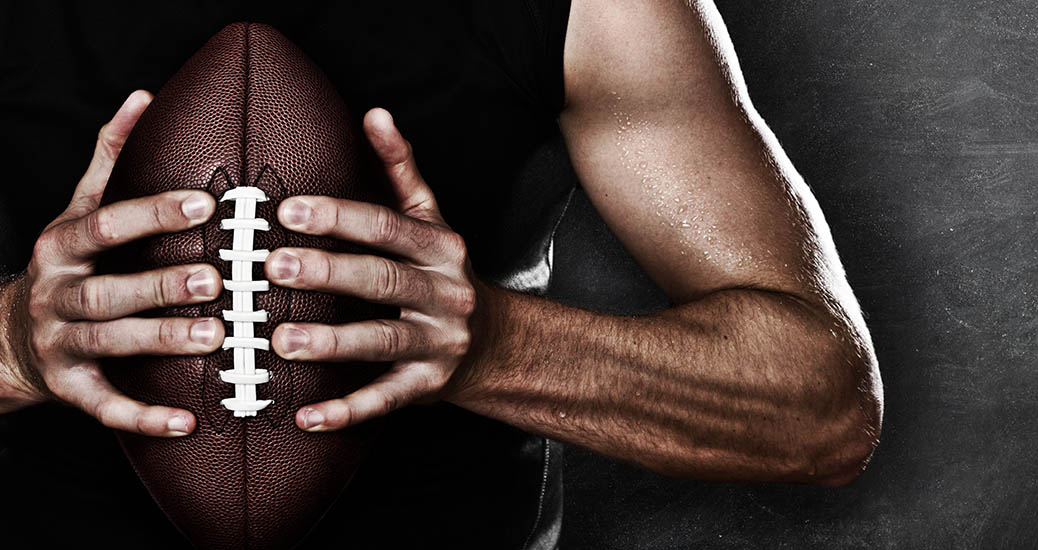 As the month of January ticks away, the biggest sporting event of the year creeps ever closer. Super Bowl LII will take place in Atlanta, Georgia and feature a highly-touted matchup between the Los Angeles Rams and the New England Patriots. While the game itself will be the focus of attention, the numerous commercials will also be enjoyed by many fans. According to Sports Illustrated, a single thirty second commercial costs an average of five million dollars.

The networks that carry the Super Bowl charge such high prices because businesses desire to have the thirty-plus million eyes that tune in to watch the game on their product or service. Even with such high profit margins, CBS, who will broadcast this year’s Super Bowl will not be taking money from any businesses that hope to air cannabis commercials.

The news that CBS would not allow cannabis commercials came after George Allen, CEO of Acerage Holdings said his company was barred from placing an ad during the Super Bowl. Acerage Holdings is a diverse cannabis holding firm that has its hands in everything cannabis related from cultivation to sales.

Acerage Holdings mission is to “…become the world’s leading cannabis company, bringing safe, affordable cannabis to everyone who needs it.”

Acerage Holdings proposed 60-second advertisement would have depicted some of the many people who’s lives have been made better through the medicinal use of cannabis. Some of the people who would have been featured include a boy who’s Dravet syndrome symptoms were lessened by cannabis and a military veteran treats the pain suffered during his service with medical cannabis. Allen told sources that CBS told him, “We’re not taking advertisements for cannabis.”

Though it would make sense for a Super Bowl featuring teams from California and Massachusetts, where the recreational and/or medicinal use of cannabis is legal, to be the first to air cannabis commercials, CBS is not on board. That and the fact that some of the most prominently placed advertisements during the Super Bowl are for alcohol companies backs the double standard still held by many.

The double standard between cannabis and alcohol is best exemplified by Falcons owner Arthur Blank, who’s team will host Super Bowl LIII. Blank, who led the charge in lowering beer and alcohol prices at the Falcons new stadium said that he would not vote to allow NFL players to use medical cannabis. Blank told CBS News, “I probably would not be in favor of it because I am concerned about the gateway affect that it has on other drugs.”

According to the CDC, an average of six people a day die from alcohol poisoning in the United States. There has yet to be a recorded death from cannabis overconsumption. No matter how many people die from alcohol consumption, corporations like CBS will continue to gladly take money from alcohol companies to broadcast their advertisements to millions of people. It is currently impossible to tell how long it will take before public opinion shifts enough for corporations to see the airing of cannabis commercials as worthwhile. However, as soon as one major broadcast corporation airs a cannabis commercial, expect the rest to follow suit quickly. 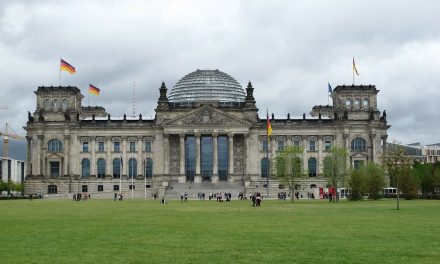 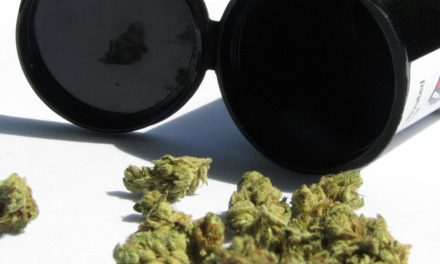 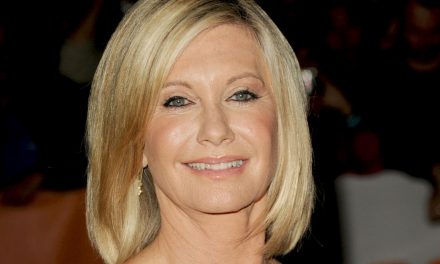