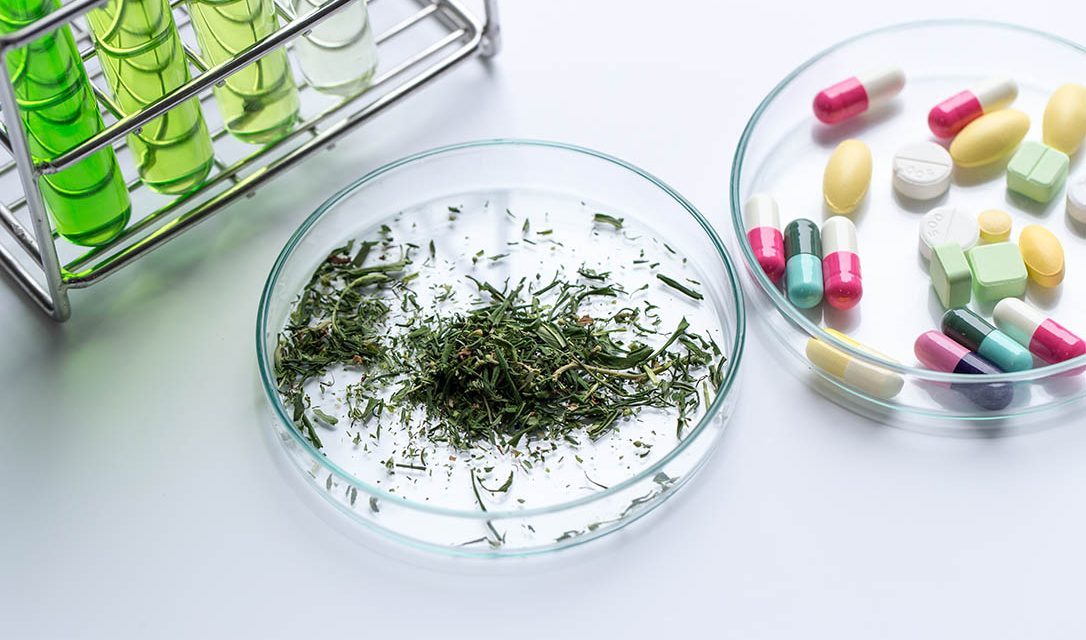 On December 12th, 2019, Major League Baseball announced it would remove cannabis from its banned substances list. The MLB also announced that it would be testing for opioids and fentanyl. Players who test positive will not be suspended, they instead will be evaluated by substance abuse specialists and given a personalized treatment plan. The move comes after a season in which the baseball community tragically lost Los Angeles Angels pitcher Tyler Skaggs to an opioid overdose. His death forced Major League Baseball to reevaluate their policy on drugs of abuse before making changes that could potentially save lives.

Shifting Landscape for Cannabis in Sports

Cannabis has become a hot button issue in professional sports. As mainstream American society has become more accepting of cannabis use, professional sports organizations have seemingly lagged behind. Until now, the NBA, NFL, and MLB have all had punishments in place for players who tested positive for cannabis. The punishments, which range from fines to suspensions, often increase in severity with each subsequent positive test. Only the National Hockey League does not punish players if they test positive for cannabis. Instead, the NHL connects players with a physician to help create a treatment plan only when the player’s levels of THC are “abnormally high.”

With its most recent announcement, it appears as though the MLB will be following in the footsteps of the NHL’s cannabis policy. Both the NHL and MLB have realized that cannabis is not the boogieman that it was once made out to be. Instead, these leagues recognize that players can responsibly use cannabis recreationally or medicinally. Many professional athletes choose to use cannabis medicinally as an alternative to more dangerous and addictive painkillers. The NBA and NFL should be closely watching the change in the MLB and NHL’s drug policies. They should also be doing everything possible to curb opioid abuse rather than punishing players for using cannabis.

There are a number of factors facilitating the removal of cannabis from Major League Baseball’s banned substances list, but chief among them is an attempt by the league to curb opioid abuse and overuse. Tyler Skaggs shocking and tragic death on July 1st, 2019 forced the MLB to reevaluate the relationship between its over 750 players and opioids.

While players will now be tested for opioids, fentanyl, synthetic THC, and cocaine, they will not be punished. According to a press release<, players who test positive for any one of these substances will be referred to a mandatory “Joint Treatment Board” that will work with them to create a personalized treatment plan. Only players that fail to comply with the treatment plan outlined by the board may be subject to discipline.

All professional sports leagues should make their athletes health and well-being a priority. Professional athletes will get hurt and with injury comes the need for painkillers. Unfortunately, some players do become addicted to the drugs that are supposed to help them recover. This is the sad reality associated with playing sports at the highest level. Major League Baseball is doing what it can to ensure that no one has to endure what the family of Tyler Skaggs did when he passed away in July of 2019. By removing cannabis from the list of banned substances and testing players for dangerous opioids like fentanyl, the MLB is absolutely protecting its players. 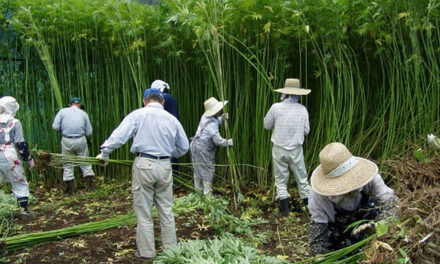 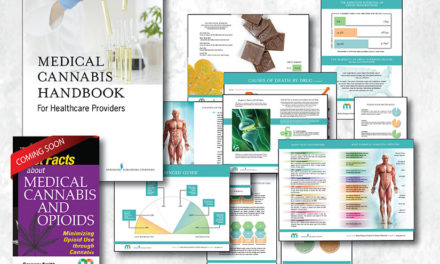 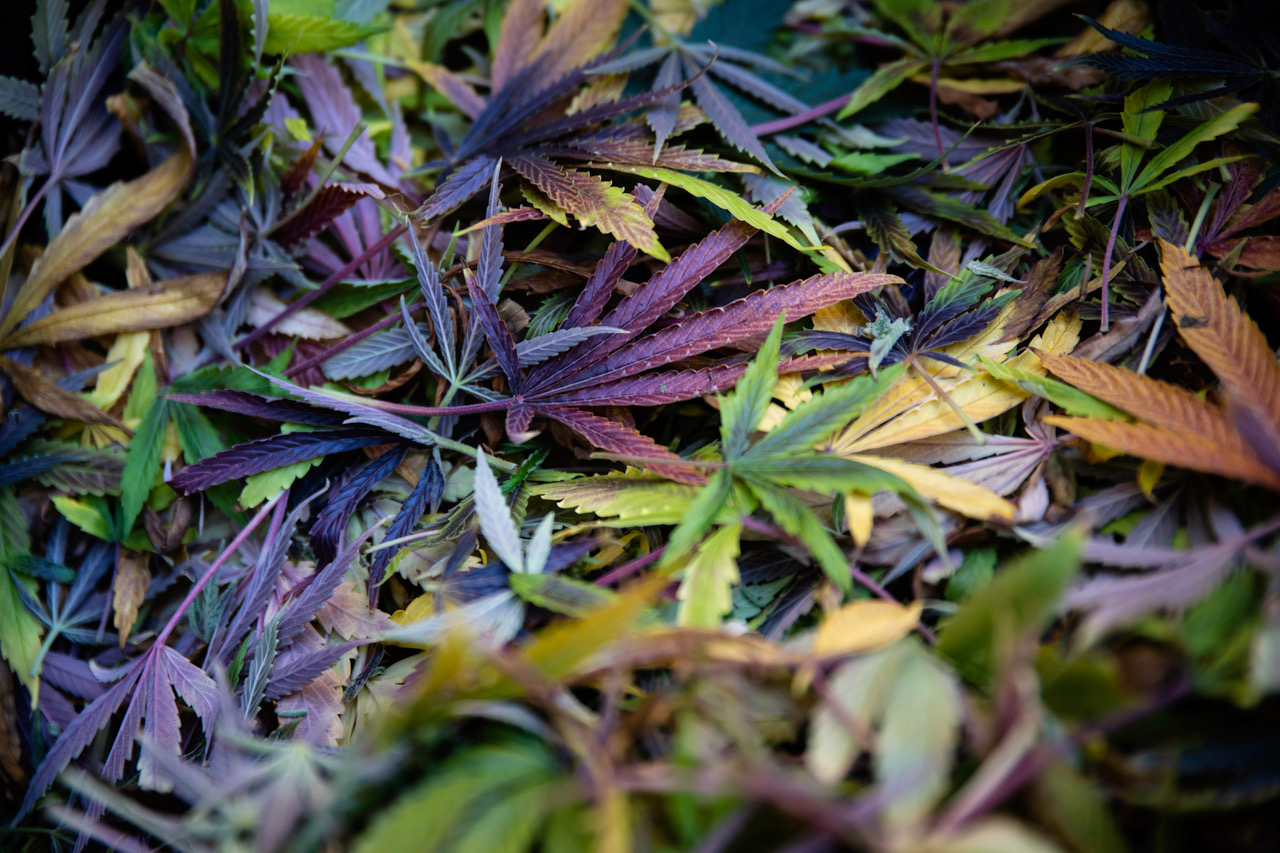