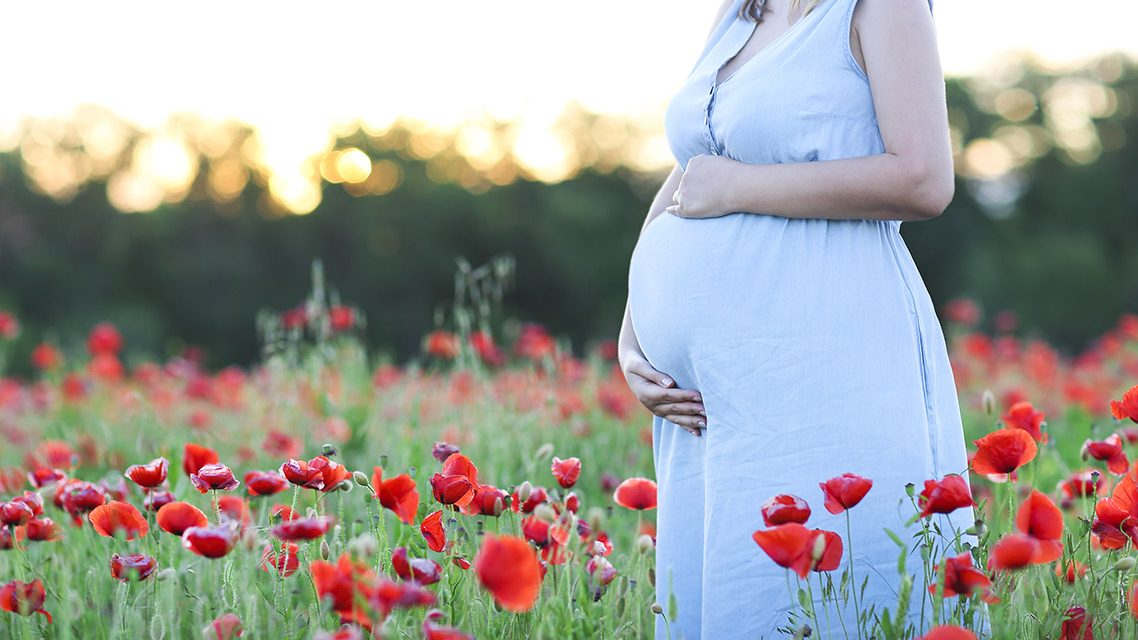 According to the abstract provided by JAMA, the study covered “live births and stillbirths among women aged 15 years and older in Ontario, Canada, between April 2012 and December 2017.” The study’s participants included 661,617 pregnant women with a mean age of 30.3 years old. Of those women, 1.4% (9,427) self reported that they consumed cannabis during pregnancy.

The study’s authors concluded that the most commonly occurring side effect of cannabis use during pregnancy was an increased risk of preterm or premature birth. The study concluded that, “Among pregnant women in Ontario, Canada, reported cannabis use was significantly associated with an increased risk of preterm birth.” However, the authors of the study were sure to caution that, “Findings may be limited by residual confounding.”

Prior to the release of the JAMA study, far too little was known about the effects of cannabis consumption during pregnancy. While the study’s authors do caution about the limitations of the study’s findings, its results must be taken seriously.

What the Results Mean for Pregnant Women

The results of the JAMA study may be frightening for some women who previously believed cannabis use during pregnancy to be without harm. Cannabis is not an addictive drug nor does it have many negative side effects when used safely and with common sense. Still, the JAMA study is just another reason for women who are pregnant to be weary of using cannabis during the months they are expecting.

The study is even more concerning considering that the number of pregnant women using cannabis continues to rise. According to another JAMA study, “The percentage of pregnant women who reported using marijuana in the past month increased overall from 3.4% in 2002 to 7% in 2017. In the first trimester, past-month marijuana use increased from 5.7% to 12.1%.”

The surprisingly high number of women who self-reported using cannabis during their pregnancy should be of some concern. We do not yet know exactly what effects cannabis use during pregnancy has on children. However, the JAMA study should at least force lawmakers and researchers to consider studying the relationship between cannabis and pregnancy more closely so that it can be understood whether cannabis has a negative, positive, or neutral relationship to the health and success of a pregnancy. 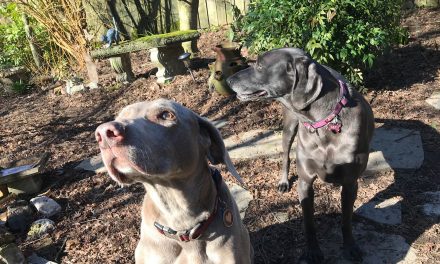 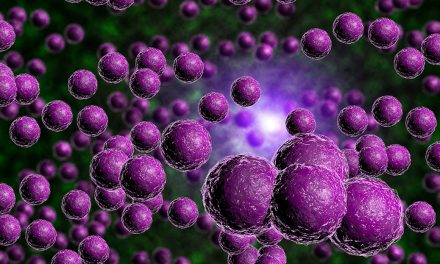 Class-Action Dispensary Lawsuit to Be Filed By Workers 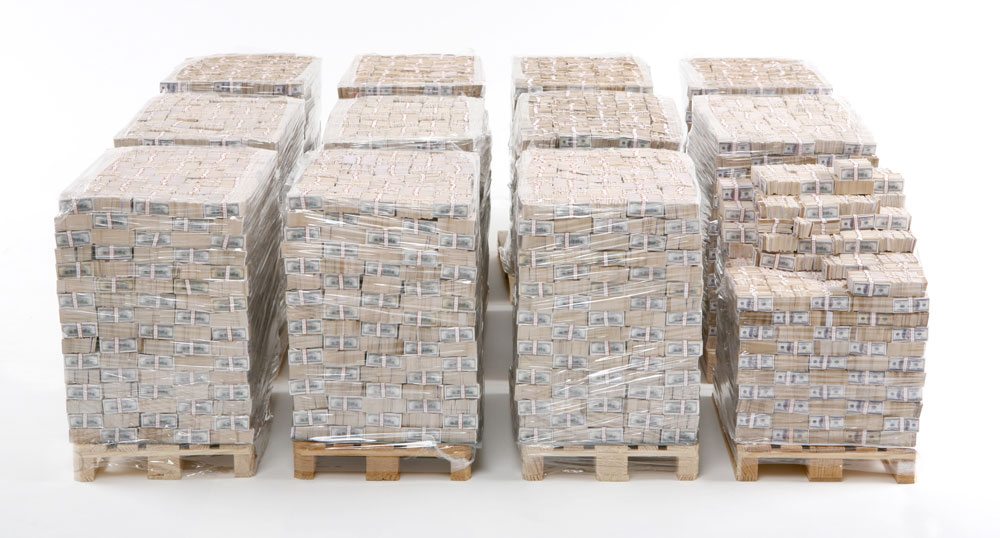