SAFE Cannabis Banking Act May Be Voted On In Coming Days 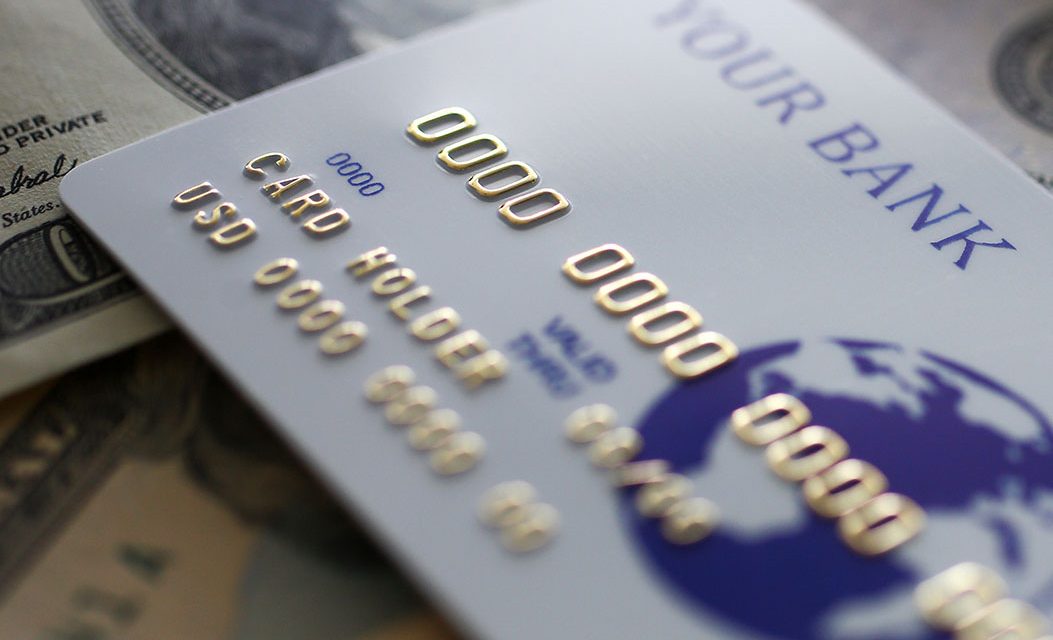 Even in states where cannabis sales and consumption is legal, businesses are forced to conduct their businesses on a cash-only basis. The reason this occurs is that most banks live in fear that if they deal with cannabis businesses the federal government, which still classifies cannabis as a Schedule-1 drug, will retaliate with charges of fraud and money laundering.

The fear of the financial government makes banks treat legal and successful cannabis businesses like illicit drug dealers. While banking laws vary state by state, the overarching might of the federal government and the IRS makes it incredibly rare that banks deal with businesses in the cannabis industry.

Will Cannabis Banking Laws Ever Change?

The SAFE (Secure and Fair Enforcement) Act would be a major change in federal policy towards cannabis banking. In a statement to Forbes, CEO of the Cannabis Trade Federation, Neil Levine said, “The SAFE Banking Act will ensure state-legal cannabis businesses and their employees have access to the same basic banking and financial services that are available to other legal industries.”

While the SAFE Act has a very small chance of being passed, it still may be voted on in the coming days, according to Forbes contributor Mike Adams. Just bringing up the bill for a vote on the floor of the Houses of Congress would be a step in the right direction. It is important for progressive legislation like the SAFE Act to at the very least be debated by legislators at the highest levels of government.

Though this iteration of the SAFE Banking Act will in all likelihood not pass, it is possible that a future version of the bill may be enacted into law. If and when a federal cannabis banking law is enacted, the cannabis industry will begin to grow even quicker and those in the industry will finally be allowed to safely bank their money like all other businesses in legal industries. 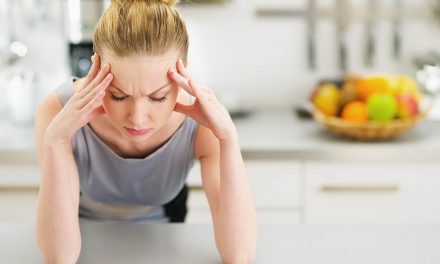 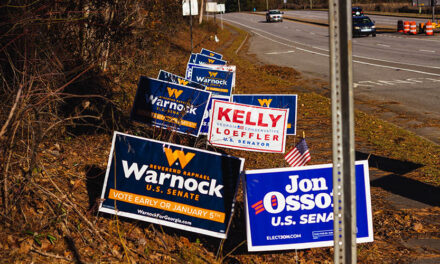 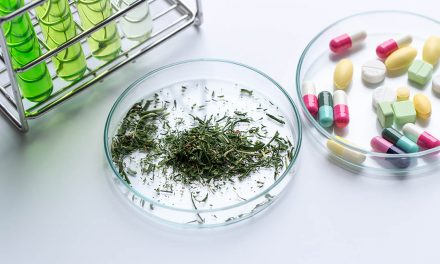 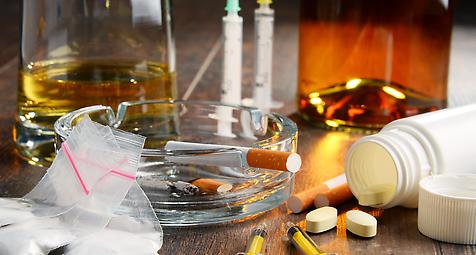 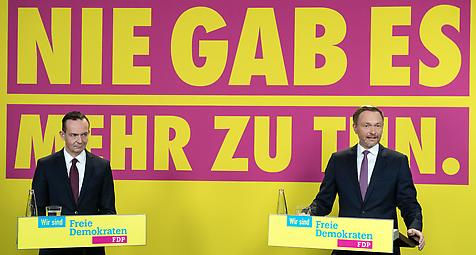