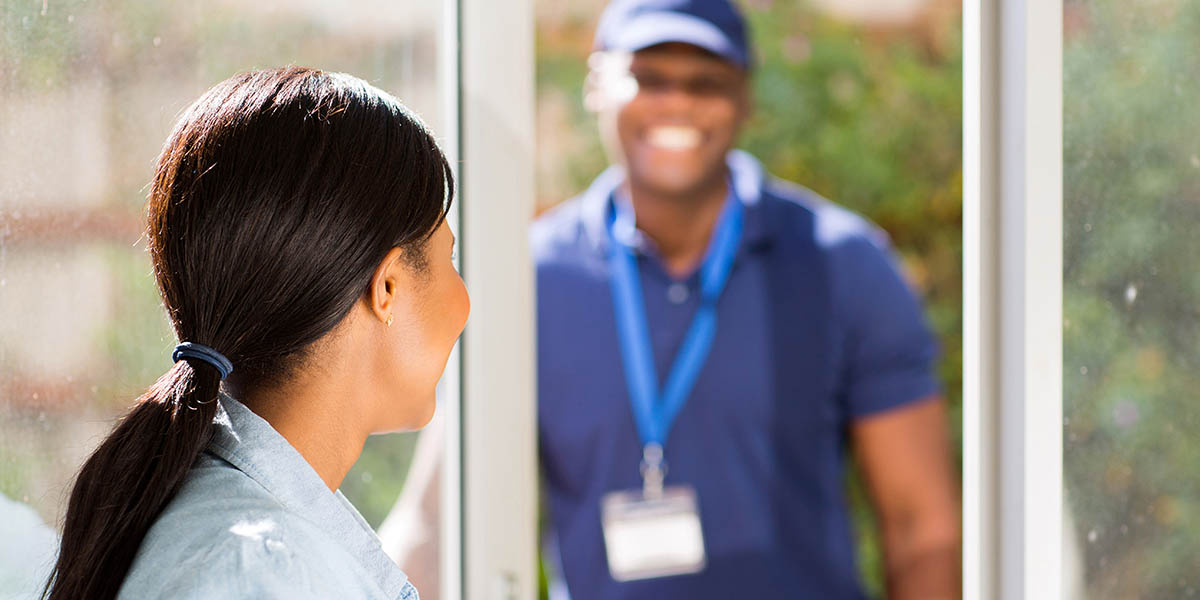 Following years of confusion, California finally clarified its stance on the legality of the delivery of cannabis. On Wednesday, January 16th, 2019, the California Bureau of Cannabis Control backed a rule that permits home cannabis deliveries. The regulation will also allow cannabis to be delivered to communities that have banned its sales. Though this regulatory move has a number of critics, including police officials, it will go a long way towards making cannabis more accessible to the people who desire to use it for recreational or medicinal purposes.

Who This Regulation Will Impact

Dispensaries can be daunting to prospective cannabis consumers and completely inaccessible to others. Though California completely legalized cannabis in 2016, many communities have not established regulations to allow dispensaries to open. Due to a lack of dispensaries in these communities, it can be difficult for some recreational users and even medicinal cannabis patients to access cannabis products.

A useful tool that many cannabis consumers without access to dispensaries have benefitted from are cannabis home deliveries. These deliveries are typically conducted by legal and licensed dispensaries. After a customer consults with a dispensary’s menu, they order through an online service or over the phone. When the driver arrives, costumers meet the delivery driver outside their home with valid state ID and or a California medical cannabis doctor’s recommendation and pay for their products.

Cannabis deliveries have been important factors for many dispensaries and have been lauded by the public for their ease and simplicity. California Bureau of Cannabis Control spokesman Alex Traverso said about the regulation, “The public spoke loud and clear in favor of statewide delivery.”

While home deliveries have been practiced for years, even before the recreational legalization of cannabis in California, there was some confusion as to whether or not they were completely legal. The recent ruling from the Bureau of Cannabis Control clearly states that cannabis deliveries are legal throughout the state of California even where communities where the sales of cannabis is not yet permitted. 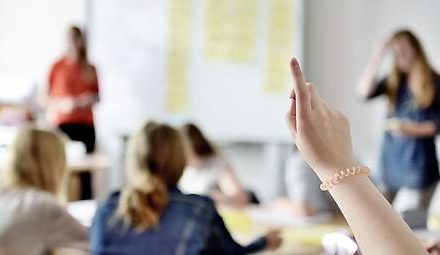 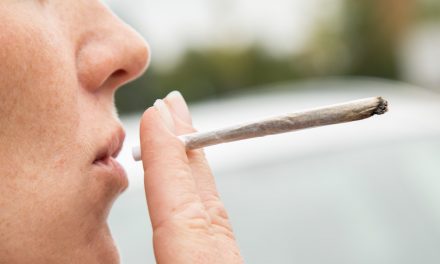 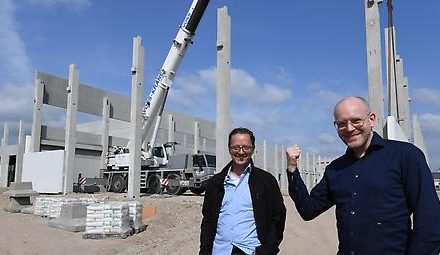 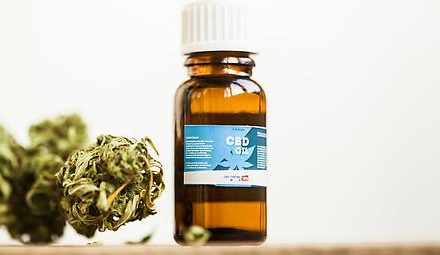