Since Donald Trump was elected president in 2016, he and his administration have had an undoubtedly rocky relationship with cannabis laws. His administration’s first Attorney General, Jeff Sessions has been a notoriously staunch opponent of cannabis legalization. Sessions was recently fired by Trump, opening up the attorney general spot for a new and hopefully more rational pick. President Trump nominated former AG William Barr to once-again serve as the United States’ chief lawyer. The cannabis community was collectively relieved at the news of Barr’s appointment as he has explicitly stated the that he will observe state cannabis laws and not use federal funds to pursue states where cannabis is legal.

How the Two AG Picks Differ

When Trump initially nominated Jeff Sessions as AG, the cannabis community feared what may come. The community had reason to be fearful as under Sessions, the Department of Justice rescinded the Obama-era Cole Memo that protected legal cannabis states from federal interference. This move allowed Sessions to allocate federal money to pursue and prosecute companies and individuals who were operating cannabis businesses that were legal in their state but not federally. Under Sessions, cannabis companies who were operating legally in their state had to continue to live in fear over the chance of a federal government crackdown occurring at any time.

Should Barr, who served as attorney general in the early 1990s under George H.W. Bush, be confirmed by the Senate, his Department of Justice would handle cannabis policies vastly different than his predecessor. Barr has stated on the record that he would, “not go after companies that have relied on the Cole memorandum.” While Barr has also stated that he would prefer a “federal law that prohibits marijuana everywhere,” he argues that the federal government must choose one of two options. Either strictly enforce federal laws prohibiting cannabis production and sales or stay out of the business of individual states and allow them to operate legal cannabis programs without fear of federal government intervention.

Policies That Will Effect the Entire Country 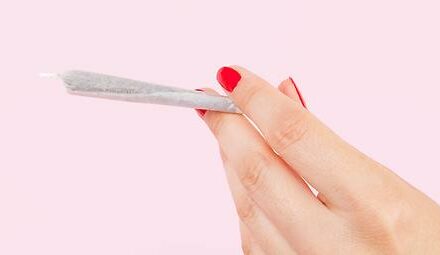 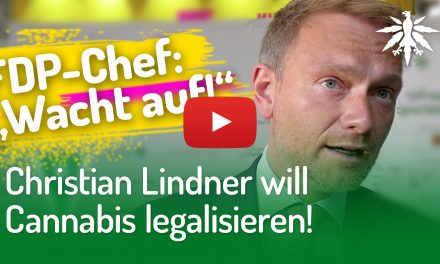 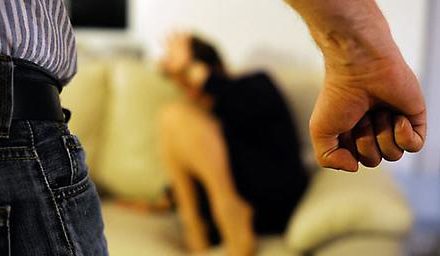 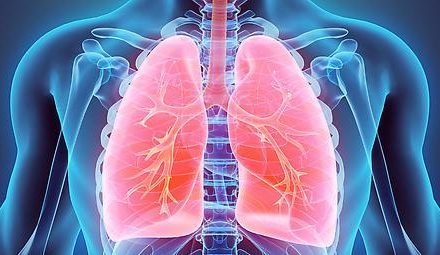